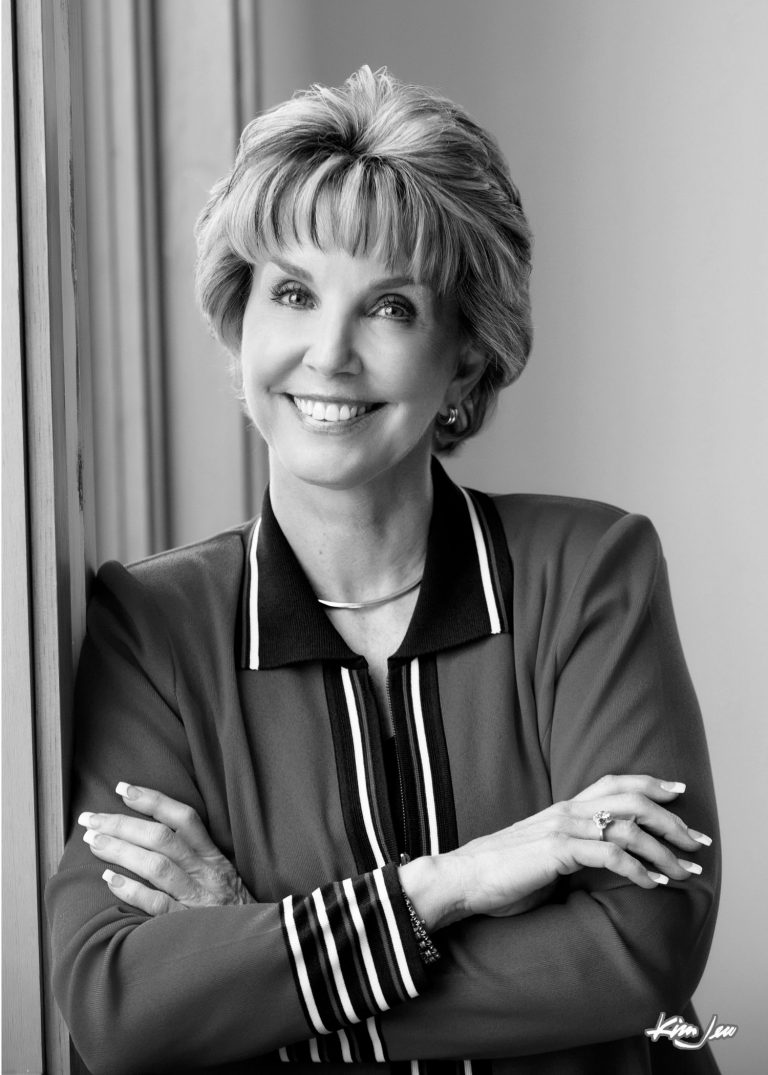 Kari Brandenburg attended Trinity University in San Antonio, Texas, receiving her bachelor’s degree in 1976. Following her graduation from Southern Methodist University’s School of Law in 1979, Kari went on to work for the New Mexico Public Defender’s Office, where she honed her skills not only as a trial lawyer, but also as a skillful collaborator and manager of people.

Kari Brandenburg was born and raised in Albuquerque. Her passion for justice began early: She grew up in the courtroom watching her father, Jim Brandenburg, serve with distinction as the Chief Trial Attorney for the Bernalillo County District Attorney’s Office from 1965 to 1971 and as the District Attorney from 1972 to 1976.

In 1982, Kari joined her father in private practice, specializing in criminal law. She has practiced in New Mexico in Metropolitan Court, Magistrate Courts in the rural areas, District Courts throughout the state and in the Federal District Court in Albuquerque and Santa Fe. She has also had the privilege to participate in Federal cases in California and Arizona and has successfully argued before the Tenth Circuit Court of Appeals in Denver, Colorado.

Kari’s work as a trial lawyer is of great significance to her, as it represents a willingness to fight personally for the issues she considers important. Throughout her career, Kari has personally tried many high-profile cases, both as a criminal defense attorney and as District Attorney.

Kari is equally at home in the courtroom as in the office, taking a multi-faceted approach to her job. Her priority is addressing her clients’ needs and legal interests–a big part of which is being available to meet with them and discussing their concerns.

From 2004 to 2006, Kari headed the Metropolitan Criminal Justice Coordinating Council, an organization that brought participants in the criminal justice system together to collaborate on relevant issues and work collectively to become more proactive, efficient, and effective.

Annually, Kari taught a course on professionalism at the Second Judicial District Attorney Office. She taught on the same subject at the annual Association of District Attorney’s Fall Conference, which draws attendees from across the state. She has instructed various classes as a guest lecturer at the University of New Mexico School of Law, including a course on ethics and a session on women and the law at UNM’s 2003 Women’s Law Caucus. In 2011, Kari spoke at the New Mexico Bench and Bar Conference.

Kari’s television show, Full Disclosure With The District Attorney, aired on the government channel for more than five years. She saw the program as a valuable tool for educating the public by discussing legal issues and demystifying the criminal justice system.

As part of her commitment to civic awareness, Kari also spends a great deal of her personal time accommodating requests to speak in front of organizations—from community groups like the Rotary Club and Civitan to high-school and middle-school classes. She was co-host on KKOB’s show “The Women’s Room” from 2003 until 2016.

Contact us today to find out how we may help you!

Kari has been fortunate to receive awards and recognition for her efforts. Some of them are listed below:

Kari is presently a member of numerous legal associations, including:

Kari has been a member of and participant in a number of professional coalitions, among them: